The Grande Prairie International Street Performers Festival is a mainstay attraction in the City Centre, drawing thousands of residents and visitors to our streets every July for three days.

Top-notch acrobats, musicians, jugglers, face painters, balloon artists, and roving performers from around the world wow and amaze audiences. The ATB KidZone, the food court, along with various vendors and community groups add to the festivities along 100 Ave.

We extend kudos to Grande Prairie International Street Performers Festival Association co-chairs Wayne Ayling and Clyde Blackburn and their team for the hard work they do in making this event a huge success. Our thanks also go out to title sponsor ATB, other supporters, funders and volunteers for their investments of money and time.

The festival has a significant impact on the City Centre and the community. This year, Grande Prairie was fortunate to have the Rotary Ribfest over the same weekend on the nearby Montrose Cultural Centre grounds, helping to make the Downtown even more vibrant.

We look forward to the Festival marking its 20th anniversary in 2020 and to seeing other events develop to make the City Centre, a place people want to be! 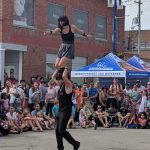 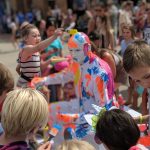 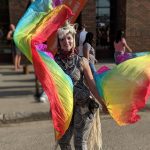 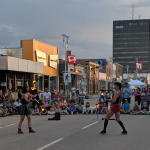 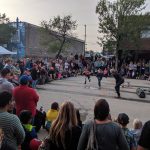 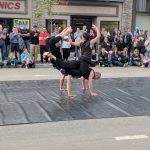 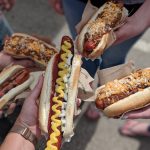 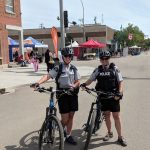 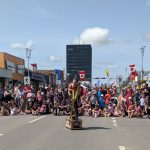 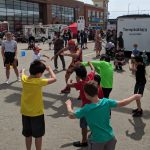 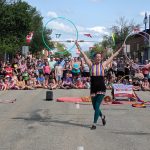