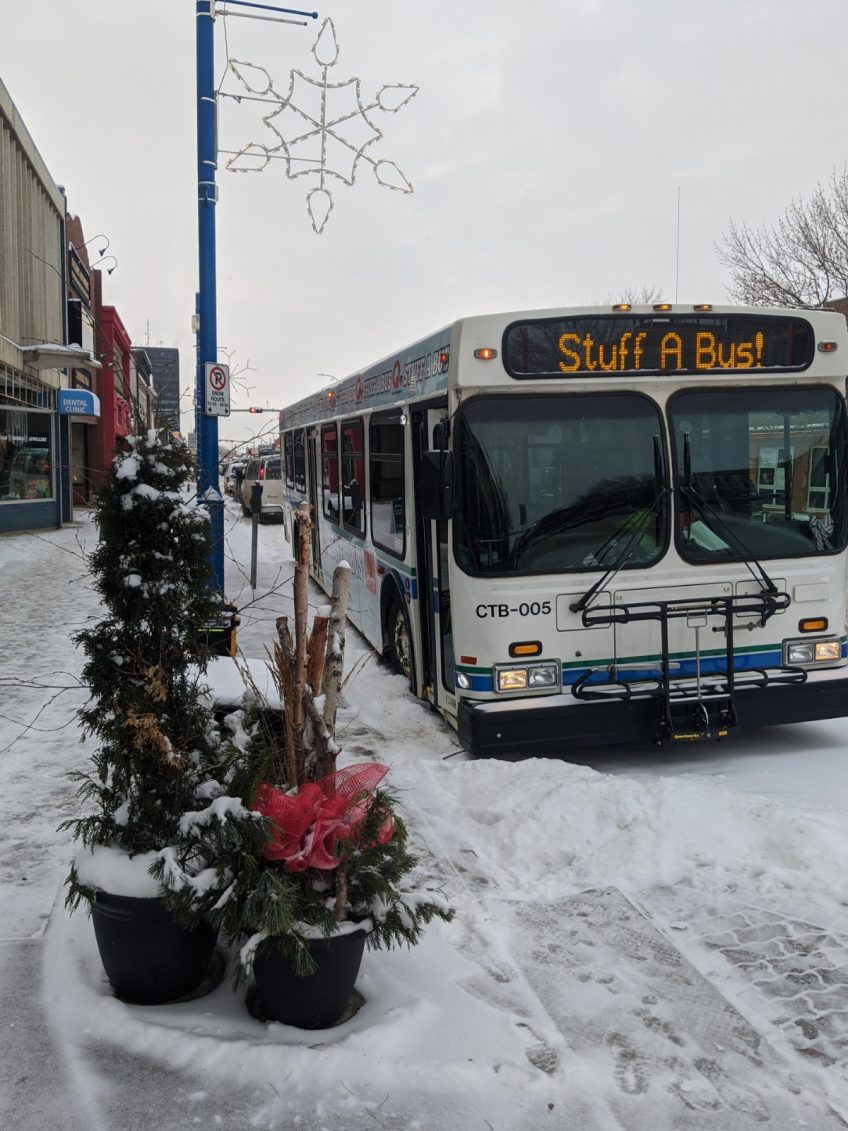 Another Stuff A Bus Campaign has concluded and organizers are pleased with its success.

Bama Furniture owner Jason Sawatzky says his store prides itself on being a community minded business. Being part of the annual initiative to stock the shelves at the Salvation Army is particularly important.

“It’s the biggest event we’re involved in. It’s turned into something pretty special.”

Sawatzky expects donations to be on par with other years.

Bama jumped on board Stuff A Bus 11 years ago in partnership with Q99. The project sees a City transit bus being filled with non-perishable food items and unopened toiletries.

“Our location is a big plus,” says Sawatzky.

The campaign kicks off on Vegas Night each year in the City Centre in mid-November and wraps up Dec. 15. Other partners include Freson Bros. IGA, McDonald’s and the After 5 Rotary Club. City schools and the Grande Prairie Fire Department are also key players. 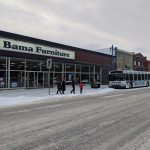 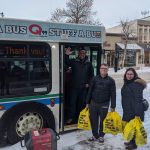 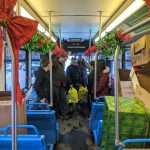 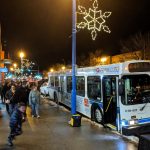