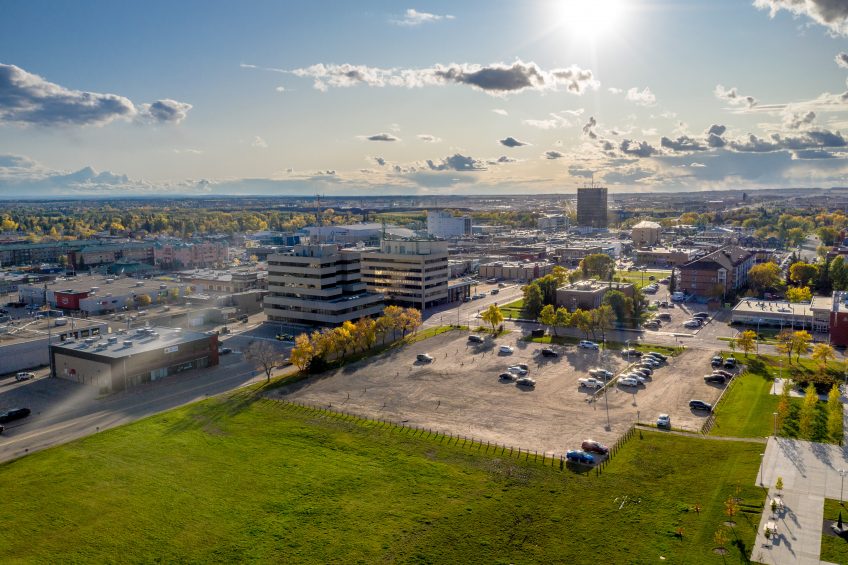 The DownTown Association Board has two new faces following our February 26 meeting.

Many thanks to Dianne and Shane for their investments of time and energy to the DownTown Association over the years.

The Chair and Vice-Chair positions will be filled at the next Board meeting.

The Art Ouellette Memorial Award was presented to Telus. The award was launched in 1997 to recognize a business that has made an outstanding contribution to the city centre by meeting or exceeding beautification and customer service standards. Factors include outstanding detail to upkeep, display maintenance, cleanliness, presentation and operation of their business.

New Horizon Co-op was presented with the 2019 Downtowner of the Year Award for its outstanding community support and service to Downtown revitalization. This award began in 1984.

The store donated to several community events and groups in 2019, including the Street Performer Festival, Salvation Army’s Christmas Hamper program and their Good Buy to Hunger campaign.

Committee Chair Kristina MacNeil provided highlights of the past year – the new website, flowers and planters, including a new winter planter initiative, the opportunity to grow the Gift Card promotion, an update on street, sidewalk, tree and planter maintenance, and street/sidewalk cleaning

Other updates touched on social media and radio promotion, winter sidewalk and snow removal, the City Centre entrance sign, the relaunch of the Downtown Association Newsletter, Art Ouellette and Downtowner of the Year Award nominations, and the Façade Improvement Grant

Committee Chair Grant Berg updated members on the Image Campaign, work the Association has done to address the community’s vulnerable population, the busking program, in collaboration with the Grande Prairie Regional Tourism Association and the Destination Marketing Fund, Art in the Alley adding to the street culture, the Downtown Enhancement Project, Façade and City Centre grants, and Customer Appreciation Night. 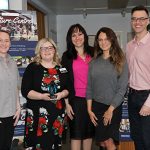 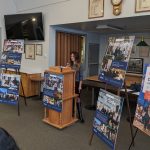 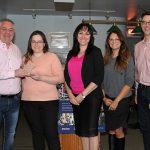 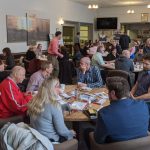 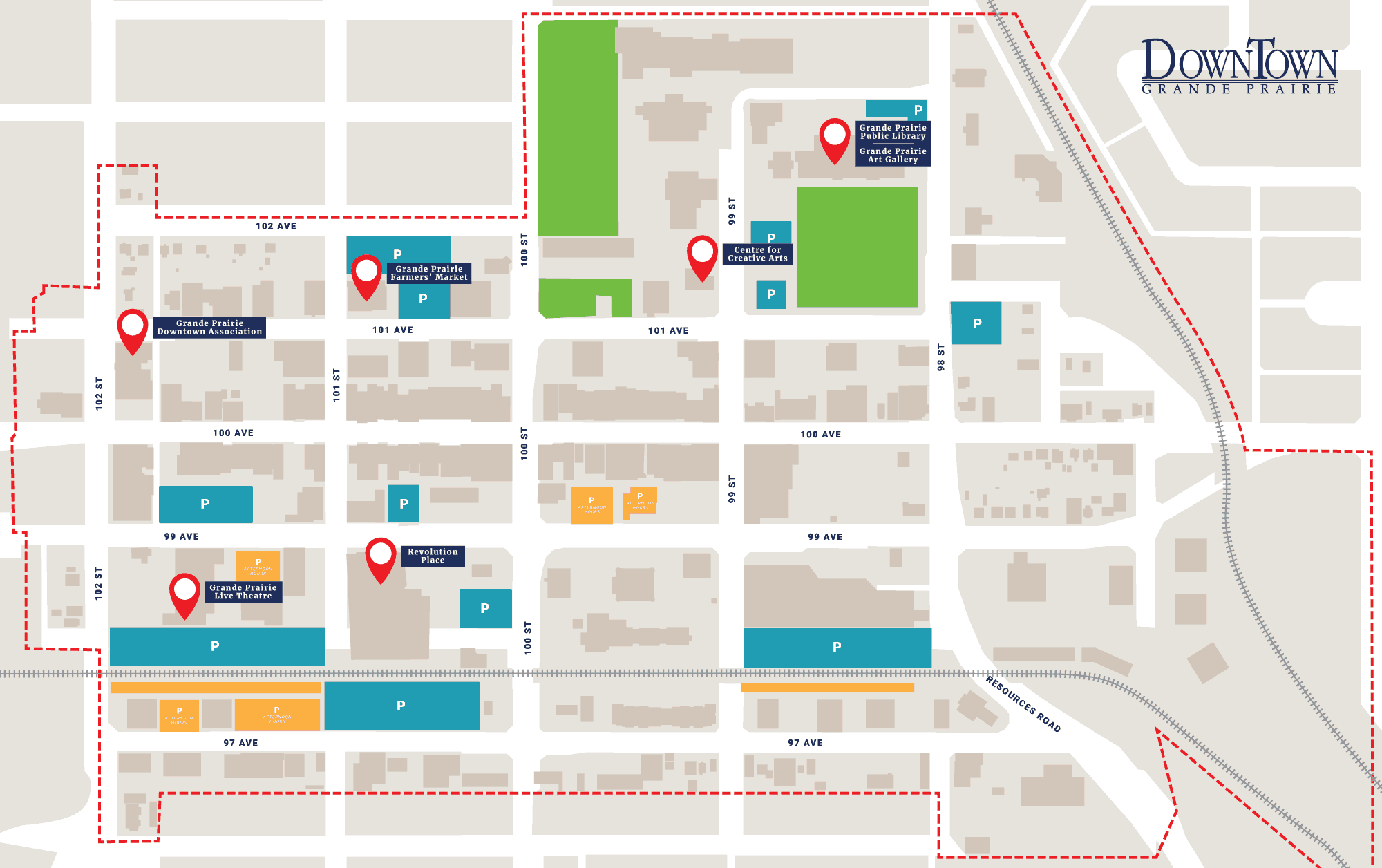