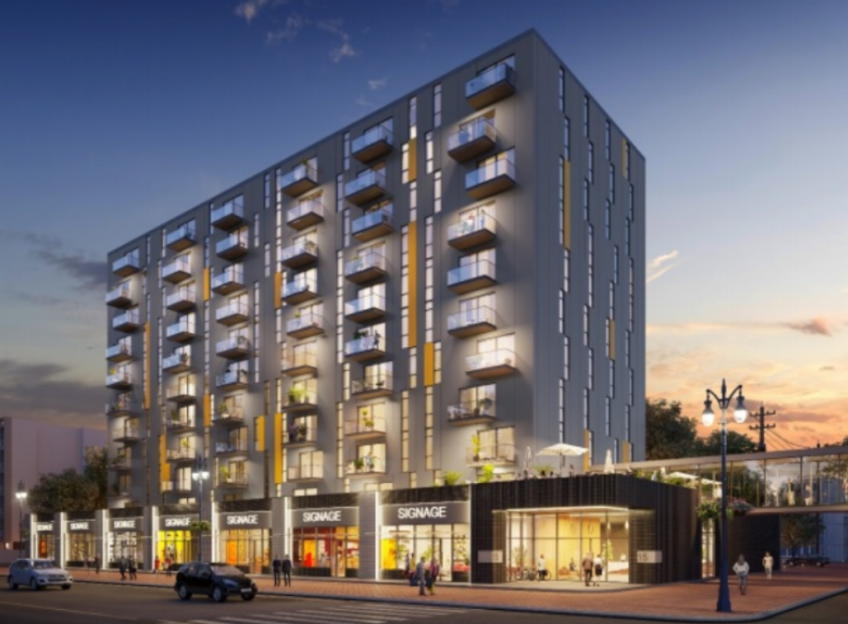 Plans call for construction of a minimum six-storey building valued at $25 million to begin within nine months on the site of the former hotel on 100 Ave., next to 214 Place.

The main floor will include commercial space with 64 residential spaces occupying the remainder of the structure. Underground parking is planned.

Construction is expected to take up to 30 months.

In December, City Council signed a 10-year lease agreement on partial space with the developer on the grounds of what was also known as the Avenue Hotel.

“This is a significant step in the rejuvenation of the City Centre,” says DownTown Association Executive Director Wendy Bosch.

“This project means additional urban growth to contribute to the fabric and life of the downtown core. We are overjoyed that a long vacated building is now gone with a replacement plan in place.”

The hotel closed in November 2005. The property is owned by Grande Prairie Place Enterprises. 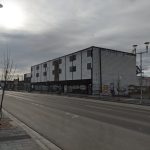 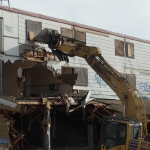 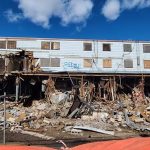 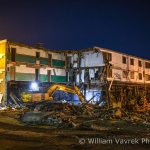 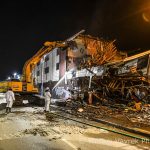 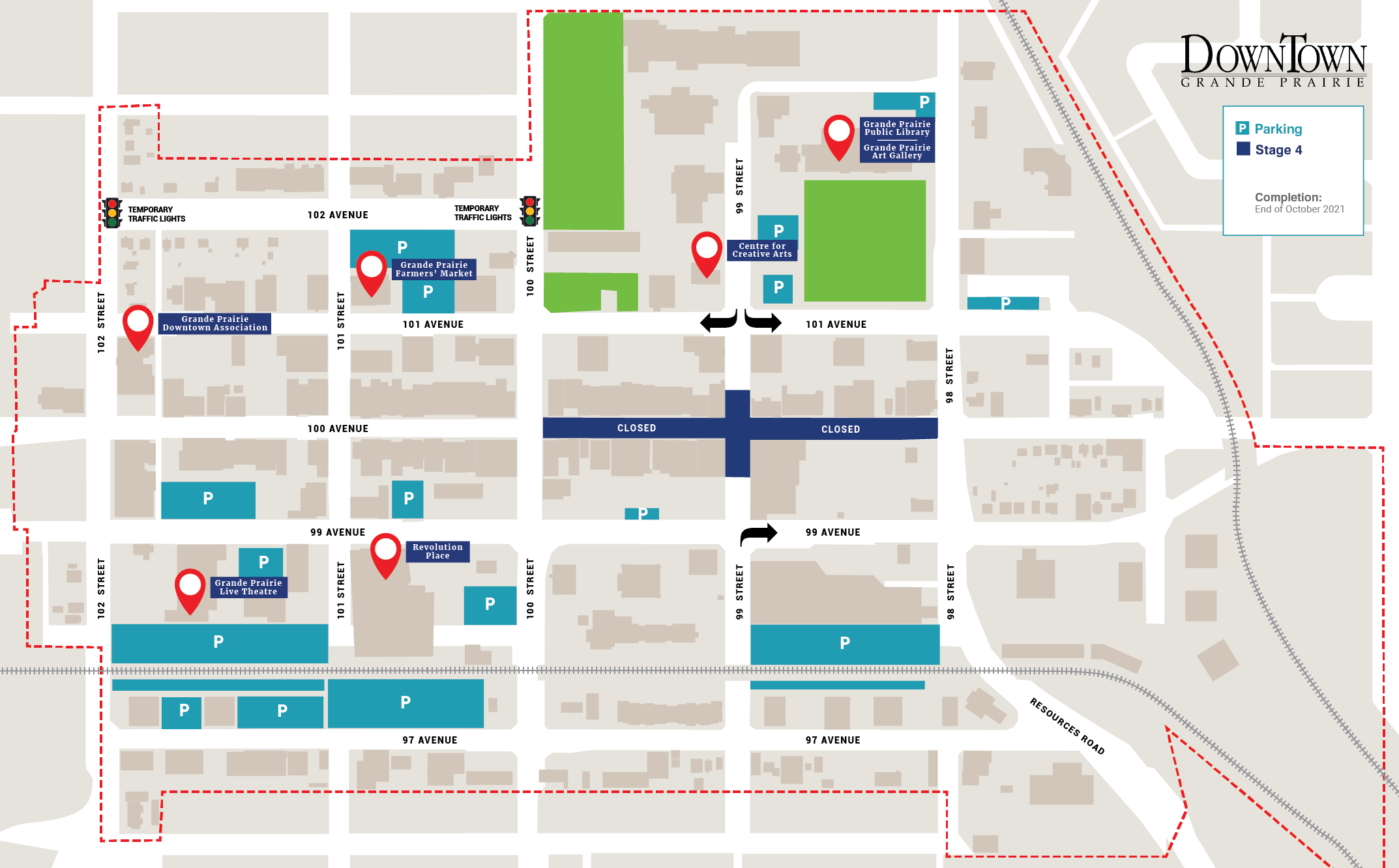